My wife and I spent the day “whale watching” last weekend.  She had been anxious to pursue the great, wild whale ever since our last outing two years ago.  During that previous high seas adventure, we failed to spot the elusive, majestic whale.  This despite many, many hours tossing about the Atlantic Ocean, accompanied by seasick shipmates and an entourage of dolphins that made fun of us for even caring about whales.  No whales that day, alas. 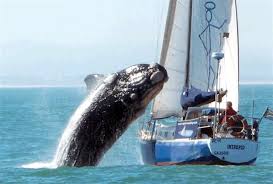 On this sunny Sunday, however, we were successful.  We spotted a dozen whales!  Which was surprisingly similar to not seeing any whales at all the last time, just with more whales.

It became all too evident as we bobbed about the wide Atlantic Ocean, chasing from one sighting to another for hours, that these are not professional whales.  These guys are the ones that just happen to be lying about when the boat pulls up.  It’s as if you took your friends visiting from the Midwest into the city by driving for hours in hot, rush-hour traffic in your car with no air conditioning and four broken windows, but when you finally got into the city you decided not to take them to see Les Miserable or The Book of Mormon like you promised, but instead took them to a karaoke bar that was popular with taxi drivers recently emigrated from Eastern Europe.  Lack of stage presence is being kind.  Forget jumping over the boat in an arcing trail of crystalline spray.  No tail pirouettes or lunging jetes, either.  Those are the actions of the elite, highly-talented whales, it seems.  These guys were more circumspect.  More “log-like.”

The cruise was  narrated by a marine biologist with bubbling enthusiasm for all things whale.  This loud, incessant narration was piped over a battery of tinny, scratchy speakers set next to all available seating areas.  Some adjectives used by the marine biologist to describe the whales:  majestic, enormous, magnificent, playful, friendly, endangered.  Adjectives that crossed my mind as I stared at the same whales the biologist was pointing at:  grey, might-be-dead, abandoned-car-ish, and, again, grey.  Dr. Marine Biologist had names for all the regular whales, cute names like Susie and Eddie.  On this exciting cruise, however, two new whale friends were found and needed names, which the good doctor solicited from our ranks.  Sadly, he did not select my recommendations of “Roadkill” and “Old Rubber Boot,” preferring the much less apt “Pete” and “Pauline.”  He also did not invite me to become a volunteer marine biologist, though he seemed to encourage pretty much everyone else on board to do so.

The pedestrian whales such as we encountered were fairly limited in their entertainment skills.  The occasional sneeze, dramatized by the appearance of sneeze vapor wafting across the boat.  Sometimes, they slowly sink.  Every one of them totally ignored the  potato chips I threw their way.  Pretty aloof, actually.  A glaring lack of people skills.  Majestic?  Is a half-submerged Volkswagen beetle majestic?  Then, no.

We have seen the future:

“My buddy and I were walking across the park, you know, and two of those drone copter things just came down right in front of us while we’re walking.  You know, those quad-copter things you see on Youtube.  So, we’re just walking but these two copter things keep buzzing right in front of us, so Steve kinda swats at one but it just dances away and gets right back up in our face and says, ‘Hey, asshole, don’t do that.’  Yeah, it called Steve an asshole, which we thought was pretty funny until the things stop right in front of our face and it says, ‘Give over your money and wallets.’  We didn’t even know what it was talking about, but every time we try to get away the things get in our face, you know?  Steve told the thing to fuck off, we’re not giving you anything and then, bam, the copter in front of Steve hits him square in the chest with a TASER!  Yeah, fuckin’ crazy, right?  Steve goes down and is screaming and the drone thing in front of me says I should take his wallet and his money and his phone and put it in the basket thing hanging under the copter that just TASER’d him.  I mean, the things menacing, you know what I mean?  So I did it.  Then I had to give it my phone and shit, too, and then they both just zoomed up over the trees and were gone, man.  Crazy, right?  That’s what the cops said.  They thought we were high.”

Pleased to reblog the thoughts of Jason Smith: 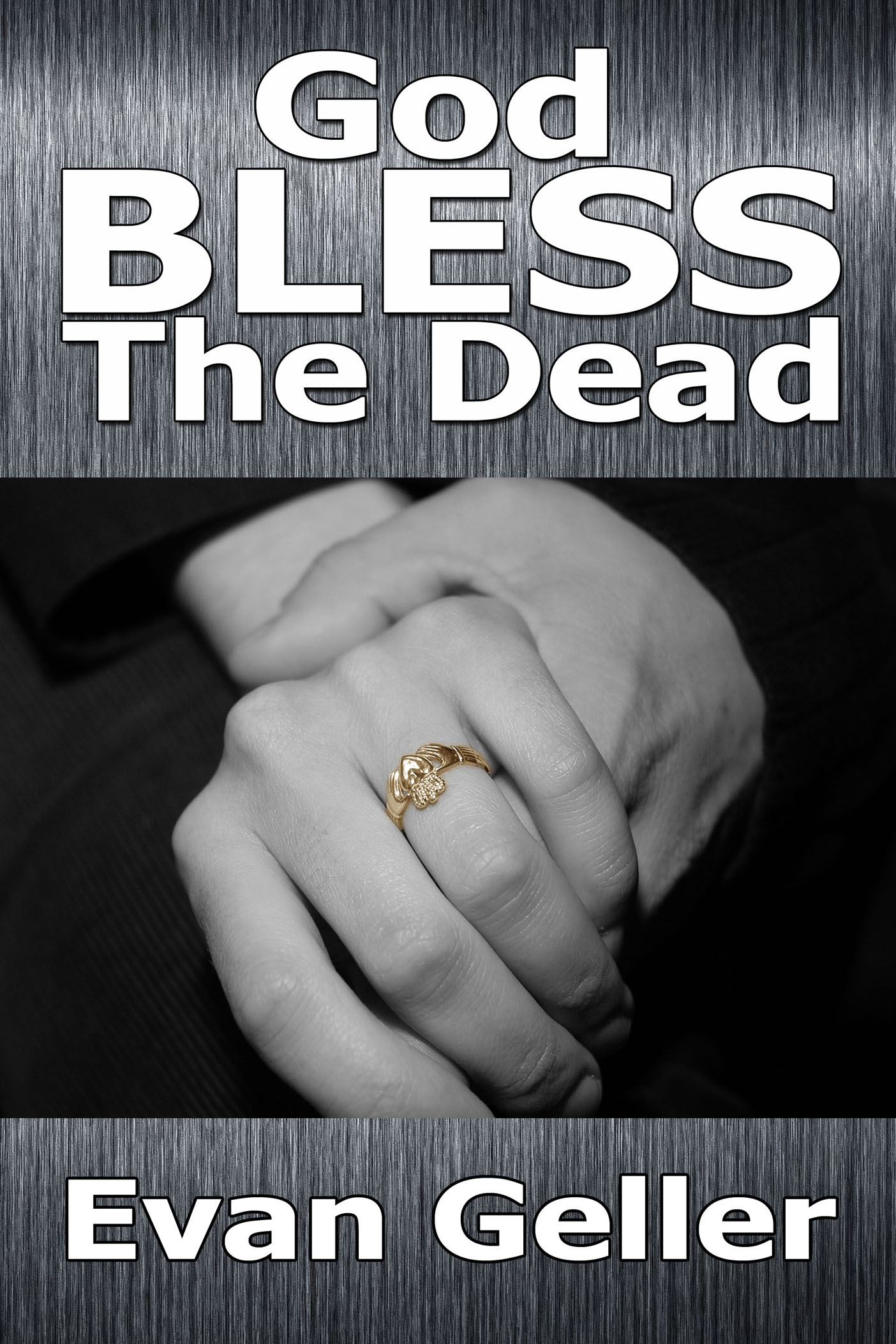